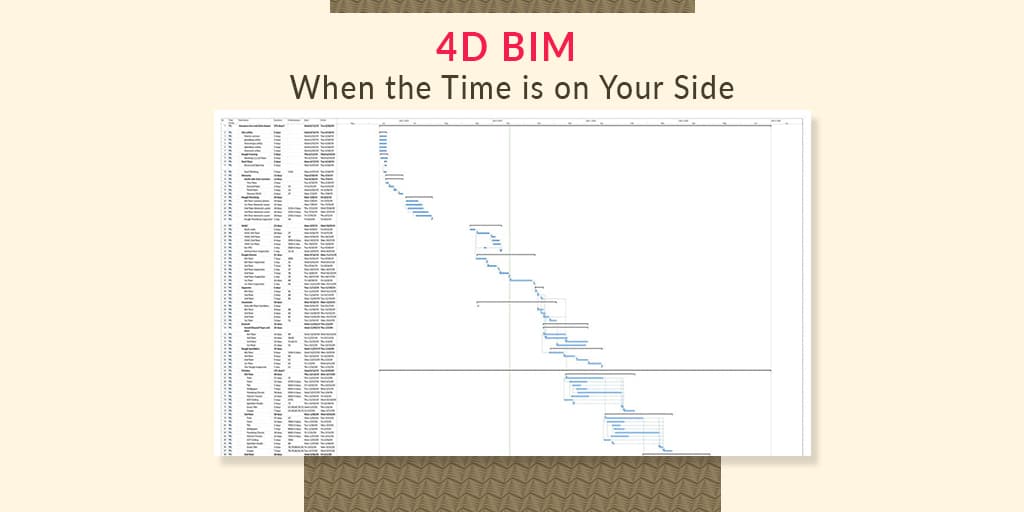 4D BIM – When the TIME is on Your Side

Talking about BIM and saying that it is ‘mission critical’ for all infrastructure projects of large scale is like saying the Sun rises in the East. Is it useful information – definitely yes. Does everyone already know about it – definitely yes.

As you go deeper into understanding Building Information Modeling, you understand how it is beyond graphical analysis or even just modeling. BIM, by definition, was meant to integrate building information into building models. The different dimensions of BIM represent exactly the type of information you are integrating with the 3D model.

So far, the industry has adopted three different progressions in the BIM dimensions – 4D, 5D and 6D. 4D represents the layer of time with the 3D model. 5D adds the element of cost and 6D represents asset management, largely relevant to the post-completion phase of the project.

Understanding the 4D BIM concept can help you and your investors save millions. Here is a quick primer on the concept:

The Evolution of 4D BIM

When Computer-Aided Drawings were first brought to construction and infrastructure project management, they added a layer of efficiency. Now, engineers and planners could do their job with lesser resources, at a faster pace and greater accuracy. But BIM’s true potential was realized when project management teams were able to integrate 4D BIM.

The operating mechanics of a 4D BIM are simple, from a high level. You take the 3D Model and develop it across a timeline. This particular progression was essential to the infrastructure development industry because it was infamous for its inefficiencies on a large scale. The industry was not entirely responsible for this. The technology was lagging.

Before operational 4D BIM became mainstream, construction planning and project execution were herculean tasks. The construction manager and project planner had to be in tandem, all day long, for several weeks in a row. Hundreds of employees were guided by a binder of plans created as renditions of the same project from different angles and dimensions. You miss one part – and all of a sudden you would force the on-site engineer to do ‘on-ground R&D’ just to keep the project running. This created safety hazards and brought obvious financial risks to the entire project.

Looking to develop 4D BIM Model for your project?

By developing the model alongside a timeline, you can accurately see:

Sir John Egan said in 1998 that the integration of design information with virtual modeling will help in eliminating on-ground revisions and inefficiencies with ease. 4D BIM truly stood by this oracle-like forecast and eliminated large chunks of inefficiencies in the construction planning and development phases of projects.

How Did 4D BIM Add the Necessary Dimension of Efficiency in Construction?

If you truly want to understand the impact of 4D BIM on construction projects, you should get in touch with a firm that has operated both with and without 4D BIM. The simple efficiency of its workflow will reflect in the smiles you see after the firm adopted 4D BIM.

More than 80% of contractors have got positive returns with their investment in BIM. A good part of this can be attributed to 4D BIM, with clearly demonstrable benefits to the construction process:

One of the biggest issues in construction management is handling the on-site expenses. When budgeting for a project, this is one of the more severely concentrated overheads. If not taken care of, these are the exact costs that may break a project and drive it into bankruptcy.

4D BIM created a lab of experiment for all the planners, designers and engineers. Instead of taking the plan to site and depending on on-site comprehension, the entire team could learn everything about the project without having shed millions. This also created a transparent feedback loop between all the teams. Now, people became more receptive to feedback since accepting loopholes in the plan or the design did not mean loss of millions; it now meant a simple reconstruction or redesigning of that particular part.

By adding a dimension of time to the 3D Model, teams got strong visualization and project tracking systems in place. Although these would become more important in later stages of the project, they helped a lot in developing project drafts and even with tendering.

4D BIM showed which team of contractors, developers and engineers was responsible for what phase of the project. This way, each level of the project was literally allotted to a specific group of people. This helped with better assessment of risk for both the planner and the developer and allowed them to add specific contingencies and project responsibility covenants to make tendering a fair process for everyone.

High-stake infrastructure projects pose a totally different type of problem – there are too many people in the hierarchy. Whether it is the local community, state authority or even the developers, contractors and suppliers to the project – it becomes difficult to keep a track of all the possible design & planning documents.

More than that, making each stakeholder aware of all the aspects of the design would eventually become a problem in communication. Even good projects that were not communicated with absolute accuracy would be at the risk of getting tossed off.

4D BIM made sure that the project’s development was visible way before the site was even ready for the foundation. This allowed teams to manage expectations and truly communicate the exact techniques they were putting to use.

4D BIM is truly a spectacular step in construction project management. By just adding the time data to the 3D Model, it brings significant value to the team and reduces inefficiencies by a multitude. That said, it is far from a panacea. It is a Level 2 model on the Bew-Richards scale. We are still away from a real-time data exchange ecosystem that helps teams interact on all levels in the CDE and bring the project planning cycle to its simplest form. But till we reach there, we can integrate 4D BIM into our project management processes and avail its benefits with the right practices in place. 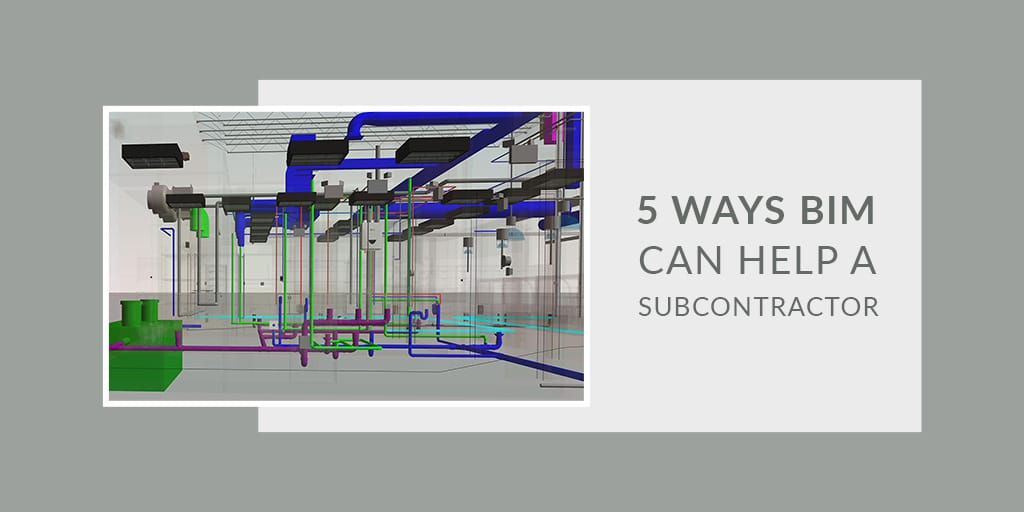 When larger contracts and construction projects are being executed, subcontractors are often called in for... 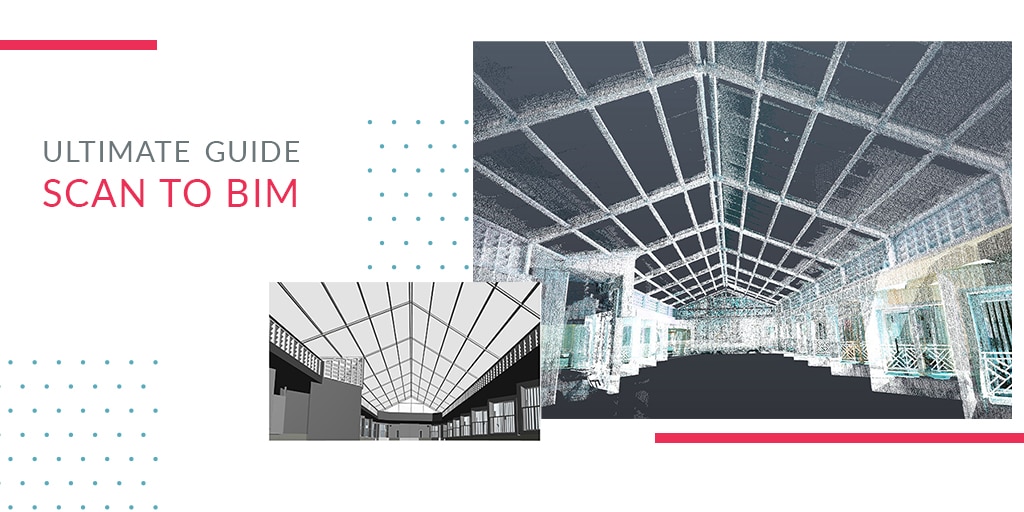 Scan to BIM is a practice of creating a digital representation of existing infrastructure with...

Everything to Know About Level of Development (LOD) in BIM Reading Time: 7 Minutes Level...